How to cook a meal on your engine is a new book in dutch speaking belgium, and tells you how to cook on your engine … with the heat of your engine. two journalists work their way around belgium with their 1600CC toyota celica ST from 1974 (hey my father in law still has his 1975 model !), driving and meanwhile cooking their meals. In one of their trips … they attend the European bugin ! 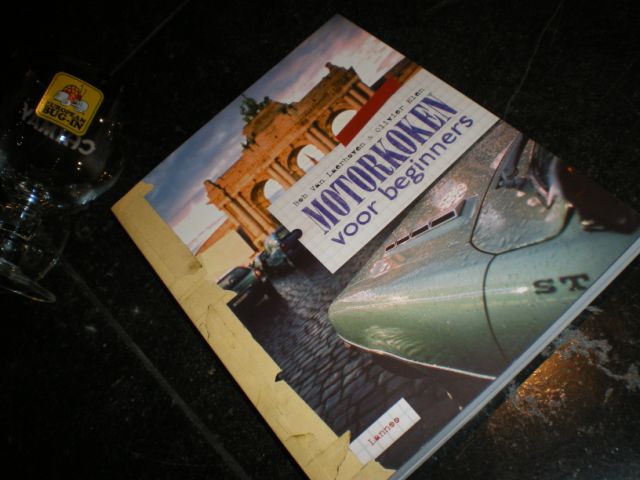 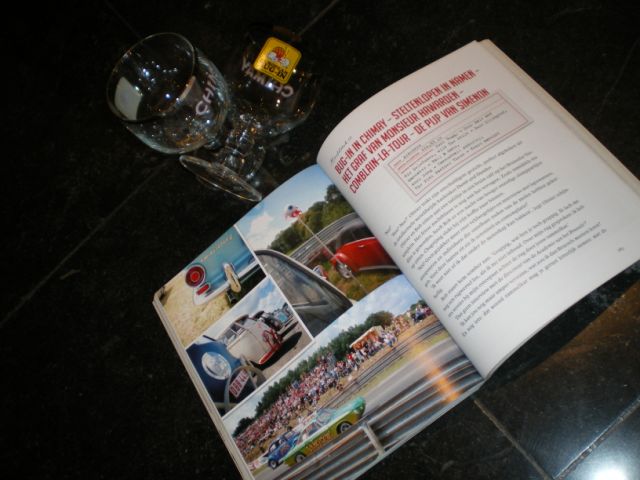 and here’s my father in law’s beautifull bronze toyota 🙂 there is no coincidence … this is fate. get out those chunks of meat ma, i’ll cook em on the celica … hahahaha! 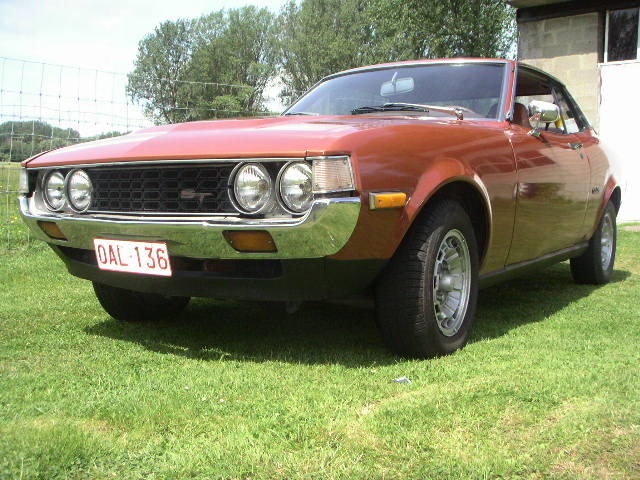